This summer the amazing Michael Muller visited us at Catalina Sea Camp. Over the years Michael has traveled all over the world and has captured some pretty spectacular images. Whether it’s shooting movie posters, famous celebrities, or epic ocean creatures Michael has lived quite the adventurous life. Recently Michael Muller has been using his photography to show people the amazing creatures that live in our oceans, in particular sharks. 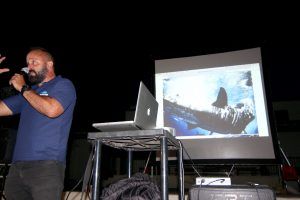 Over the years sharks have not developed the best reputation. You never hear them described as cute and adorable, more like dangerous man-eaters. But did you know that only about 6 people are killed by sharks every year? And in the United States only about 1 person every other year will be killed by a shark? Compared to the billions of people that live on our planet is that number really that big? No! But sharks continue to be viewed as the bad guys.

Did you now that vending machines are more dangerous than sharks?! Yes its true, in the United States vending machines kill an average of 12 people every single year. That’s insane! Want to now something that’s even crazier? Selfies have killed more people this year than sharks. You should be more afraid of taking a selfie than you should be of a shark. But because the media continues to portray sharks as evil, man eating monsters sharks continue to have a horrible reputation. 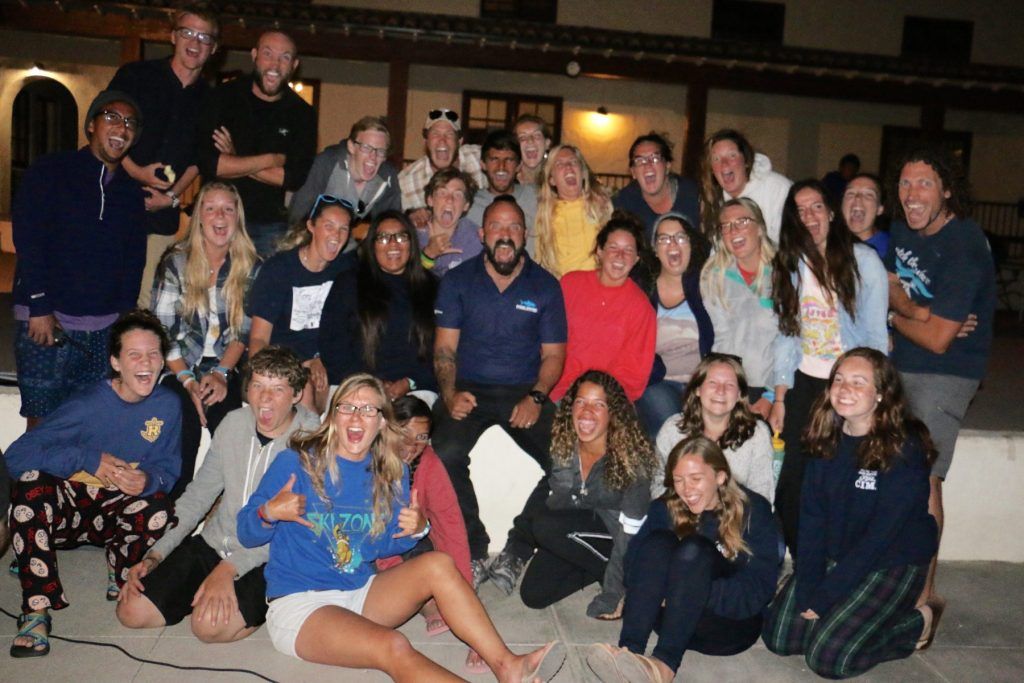 As a result Michael has been on a mission to use his photography in hopes of promoting shark conservation and changing peoples perceptions about sharks. After spending time documenting sharks both in and out of the cage Michael has successfully captured and shared the beauty of sharks.