CCUSA: It’s Camp Counselors USA and We Love It!

Hey SOCIAL MEDIA WORLD it’s me, Dori! I am the social media coordinator at Catalina Sea Camp this summer! 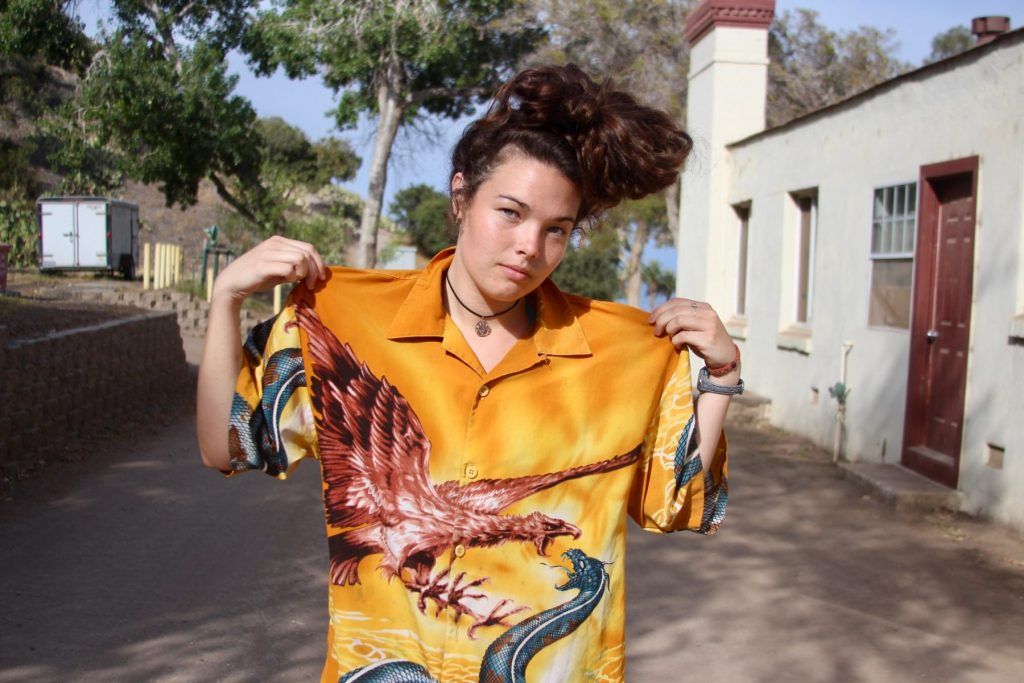 I thought I was going to be the weirdo all the way from the other side of the country. After all, I endured a five-hour plane ride all the way from Atlanta, Georgia, to be here. Then I found out that some people here had a five-hour layover on their 15 HOURS flight across nations and oceans—suddenly Georgia seemed just a hop and a skip away from here.

My slight southern accent fades to irrelevance in the wake of the Australian and New Zealand accents here. Is Catalina Sea Camp just that famous? Is it known all over the Earth? Do people from the far reaches of the planet clamor for the opportunity to work here?

Maybe or maybe not.

Catalina Sea Camp is a sponsor for an organization called CCUSA— Camp Counselors USA. This program works with the US Department of State to facilitate international opportunities for young people to work at camps all over the globe. Catalina Sea camp hosts 6 of these adventurers. Let’s meet these incredible people! 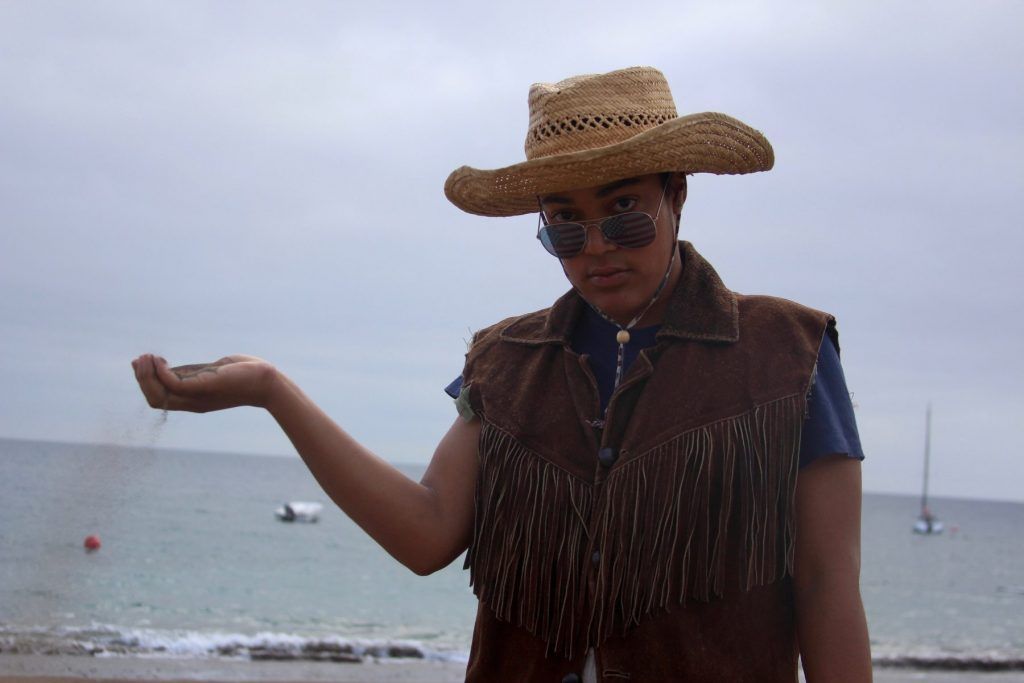 You’ll see her cooking up some shrimp or bicycling her way to ice cream this summer.

Plans for after camp: Exploring the west coast for two months, making her way to Canada and eventually to Hawaii.

“Most of this stuff here have been firsts for me—this whole environmental and things I’ve been doing. It’s cool to just take it on and go headfirst into it all and know people that are returners, but also knowing that there are new people here too. It’s teamwork on a different level, and everyone offers a hand or does what they can to help.” 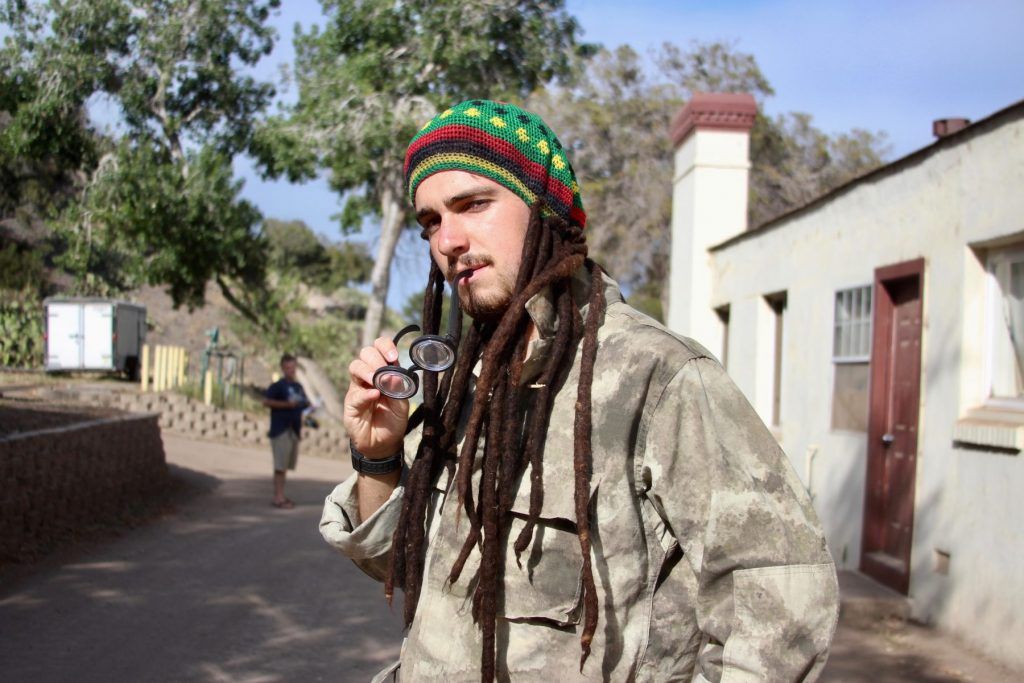 Even though he’s an avid surfer outside of camp, he’ll be filling his time with skit performances, crazy costumes, and camp songs this summer instead.

Plans for after camp: Visiting family in Seattle, traveling the west coast of America. Planning to visit San Francisco because of the city’s aesthetics and film history.

“This place has similar traits to my favorite place in the world—Malborough Sounds. It’s disconnected from the rest of the world.” 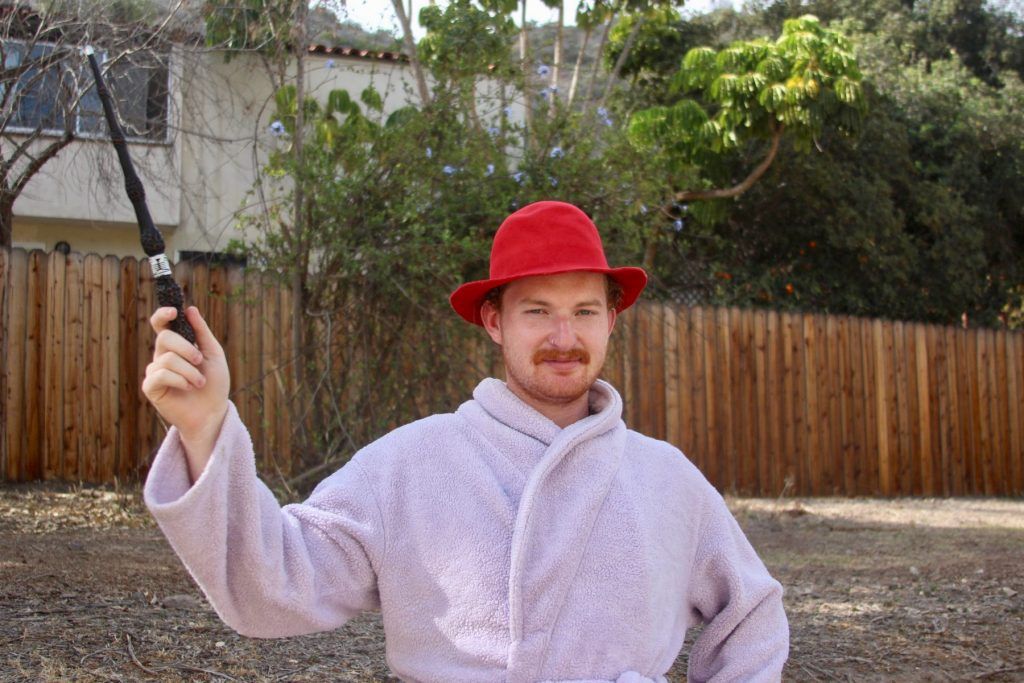 Pursuing his masters in education, Brian is taking the summer off to experience education in a different environment.

Plans for after camp: Traveling for six weeks through America and Canada, specifically the Grand Canyon and Texas.

“My field is youth, and my friend did a program in Canada, and he loved it. This is my chance to see America and also have a break from university.” 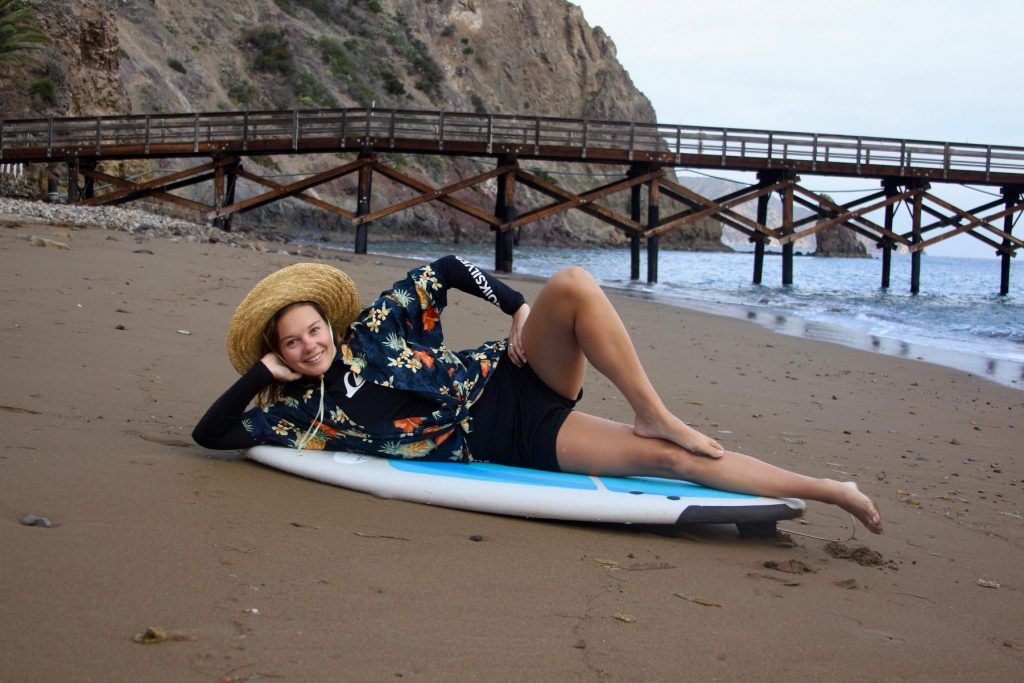 Working as the surf instructor, Anna gets the chance to shred the gnar with some first time surfers this summer.

Plans for after camp: To Indiana to visit a friend she met last year at Catalina Sea Camp, and then wherever she wants for the next month.

“I loved it—the island, the people I worked with. I made lots of new friends and did lots of things outside my comfort zone.” 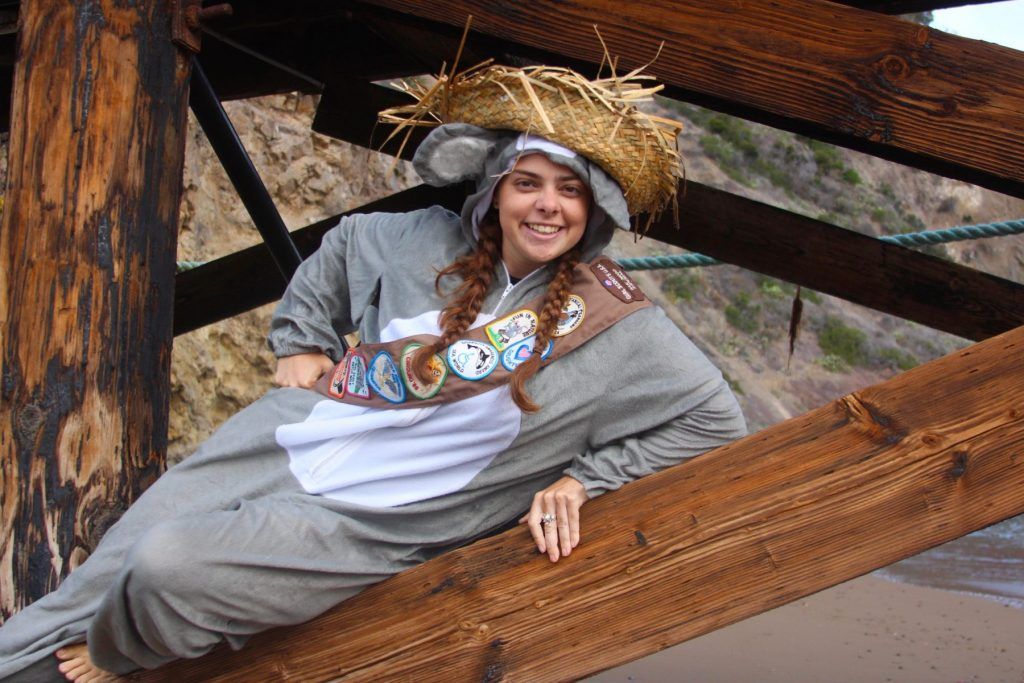 She may be missing whale season to work here, but she’d rather be here, spending time teaching kids about the ocean.

Plans for after camp: Working on the Great Barrier Reef on Lady Elliot Island

“This place has such good community. We’re one big family. And I have the best boss in the whole world, Jeff.” 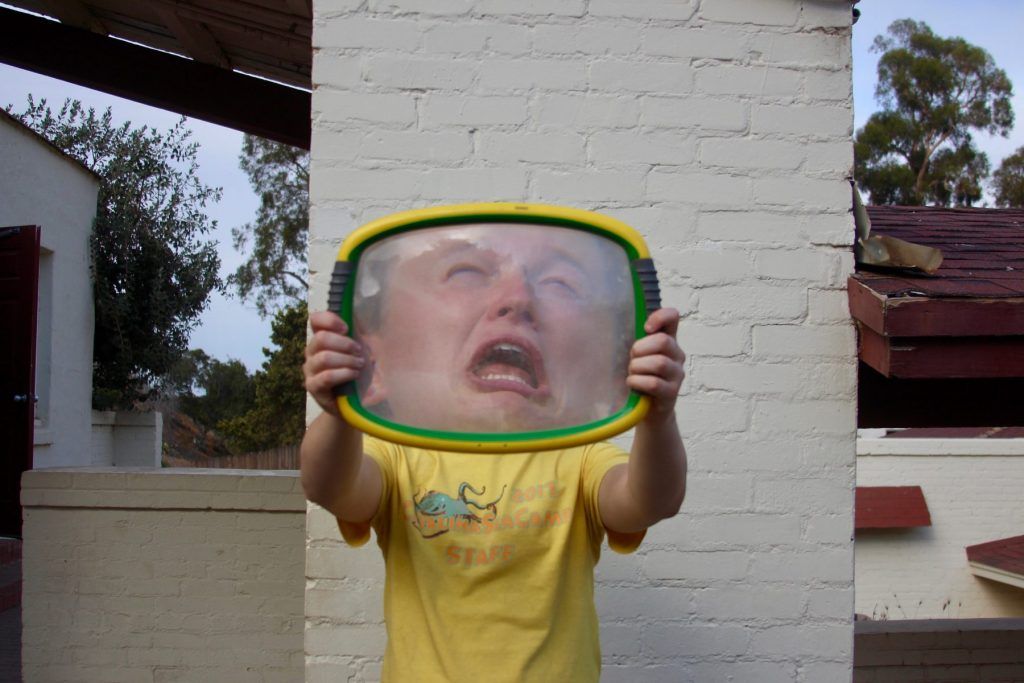 Already having spent two summers here, he was appointed Crew Chief for this third summer at Catalina Sea Camp.

Plans for after camp: Traveling the United States and the world

“Being able to be Crew Chief this year has allowed me to be challenged in new ways, that’s why I came back.”